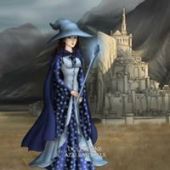 25 Harry Potter Destinations You Can Visit in Real Life